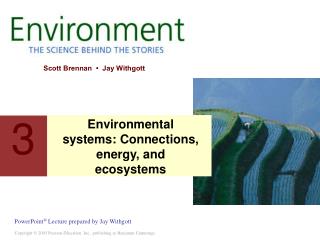 Chapter 4 Ecosystems: What Are They and How Do They Work? - . © brooks/cole publishing company / itp. key concepts.

Science 10 - Ecosystems - . ecosystem – includes all the organisms in an area that interact with each other and with

Ecology - . alan d. morales, atc/l, m.ed. why study ecology?. it provide us with information that is necessary to