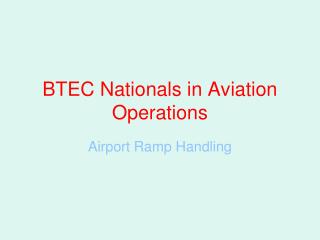 BTEC - . unit 13 assignment 2. task 1 – write all the following down as a guide you could follow on the day. prepare a

BTEC - . freshwater ecology assignment. interdependence. all members of an ecosystem are connected in a network of

OCR Nationals - . unit 1 – ict skills for business. using email in business. what bad practice can you see in this