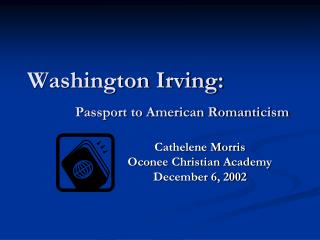 Melville and his Moby Dick - . first things first…. you need to have a general understanding of the movements moby dick