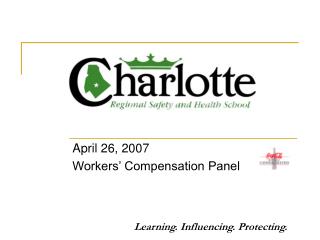 Everything You Ever Needed To Know About Stock Compensation &amp; More Conference of Consulting Actuaries Meeting