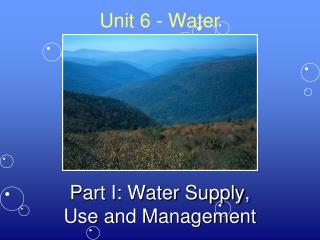 Unit 6 - . economics eoc review. the federal budget is put together a. every other year. b. by congress and the white

UNIT 6 - . nonfiction: essays, articles, and speeches engelbert english 9 cp. flt :. given a memoir, we will elicit