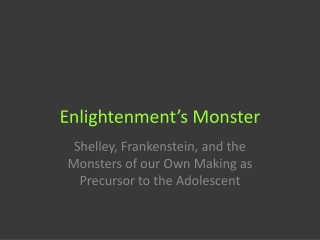 HORACE MANN 1796-1859 “The Father of American Education” - . “education, then, beyond all other devices of human

Horace and Callimachus - . self-conscious poetry. the prologue to the aetia. callimachus + hellenstic poetry.

Stick Mann - . remodeling a bathroom. my background. interested in construction from a young age took 5 sections of

Kerry Mann - . my definition of a robot : a motorize object run by a computer that is pre programmed by a human. . the

Teaching Teachers in the Era of the Common Core - . reflections and where do we go from here?. special thanks .