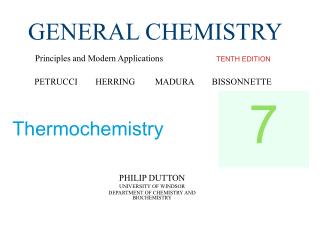 PHILIP DUTTON UNIVERSITY OF WINDSOR DEPARTMENT OF CHEMISTRY AND BIOCHEMISTRY PHILIP DUTTON UNIVERSITY OF WINDSOR DEPARTMENT OF CHEMISTRY AND BIOCHEMISTRY

William I (William the Conqueror) 1066 1087 - . had a palace at old windsor which he gave to the abbey of westminster