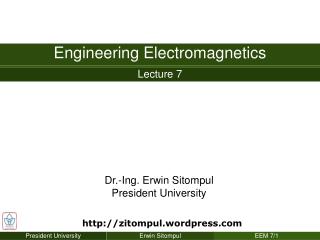 The current density at each interfacial layer. - A layered model for breasts in electrical impedance tomography. rujuta

Ch. 25 Current, Resistance, and EMF - . ap physics c. electric current. there needs to be an e-field present. motion of

Ch – 28 Current and Conductivity - . current: motion of charge through a conductor. how do we know there is a