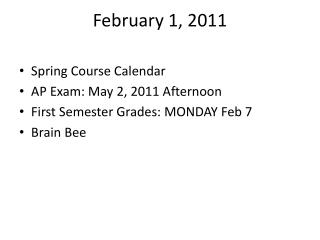 Administration Training February 2011 - . the nh department of education in partnership with: the unh institute on

Update on Alcohol, Other Drugs, and Health - . january–february 2011. studies on interventions &amp; assessments.