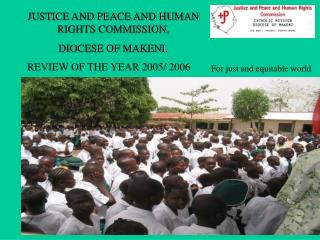 Guitar III &amp; Guitar IV 3rd night Spring 2005 - . tonight we will do some review but mainly we will work on some

MID YEAR BIOLOGY REVIEW - . excerpts from powerpoints used in class (with one exception) during the first semester. blank