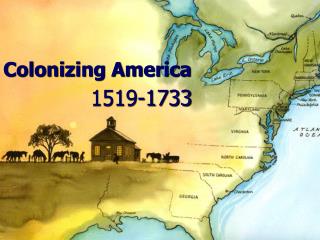 The Early Chesapeake - . 1606 charter to the london company from james i gave colonizing rights to the southern lands 144