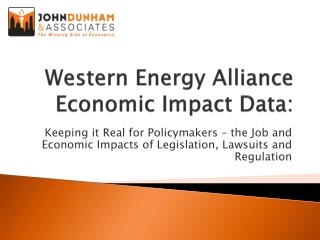 Renaissance Special Thanks To Ms. Stewart for the PowerPoint - . aps standards. whi.13 the student will demonstrate

Introducing the Economic Way of Thinking - . key concepts summary. ©2005 south-western college publishing. what will you

The Economic Approach to Environmental and Natural Resources, 3e - . by james r. kahn. © 2005 south-western, part of