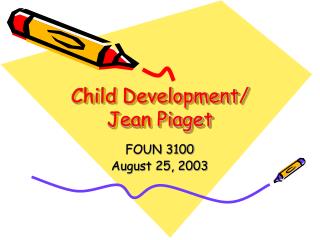 Stop Child Abuse - The term child abuse is very familiar. you might have heard about it or at least have understood it.

WHAT WERE THEY THINKING? AN INTRODUCTION TO ADOLESCENT COGNITION AND BRAIN DEVELOPMENT - . goals. increase understanding

Child Labor in America - . child labor: the lucky ones. child labor was a national disgrace during the gilded age. the

Mother Child Health - . mch. maternal and child health care is one of the main components of (phc) systems as declared at

Child Health Surveillance - . where are we in 2011 ?. community paediatrics child health screening, surveillance,