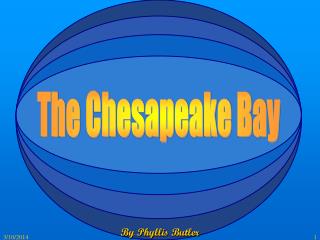 Booktalks by Phyllis Clark - . journey to nowhere i remember the alamo conestoga wagons. booktalks. all the books in

Presentation by: Elizabeth Butler - . using ipads with children with autism. “i can remember the frustration of not

william butler yeats by brad h. - Family. his father, john b. yeats, was a lawyer and an artist.his mother was susan

Multinational Finance by Kirt C. Butler - . this book takes the perspective of a financial manager in a multinational

Receptionist Butler - . general requirement : having experience in the same field fluent in english and other language

THE BUTLER - . by roald dahl. what makes a refined person? how can you recognize one? what is a wealthy person? what