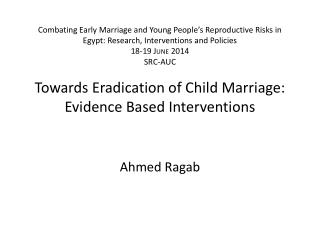 Ahmed Damoni Ahmed Sabha - . it has been seen that the elderly and handicapped that benefit from the use of wheelchairs

Gul Ahmed - Is one of the textile leaders in pakistan. the story of pakistani quality textile is as old as the brand's

Ahmed Zeddam - The role of itu in shaping smart sustainable cities. ahmed zeddam. cities are responsible for more than