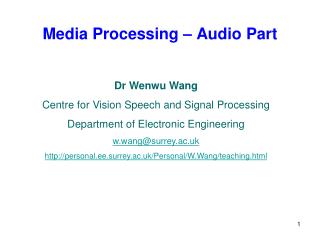 Teaching Media Studies Part 1: Introduction - . aims and objectives. aims to consider the ways in which meaning is