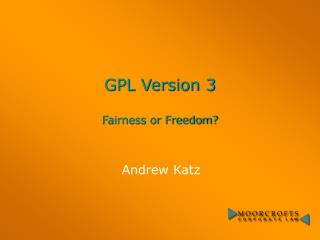 Conceptual Workshow - . how to use the contingency-diagramming checklist version 1.0 (original paper based): lori johnson

The Need for Translations - . 1 peter 1:25 “ but the word of the lord abides forever.“ and this is the word which was

Education - the way to social fairness - . karlsruhe. last year. twin. would you like to meet people from all over the

The Freedom Barometer Asia 2009 Political, legal and economic freedom across Southeast and East Asia - . contents. 1. why

Ch. 3 - PPP - . ccna 4 version 3.0 rick graziani cabrillo college. note to instructors. if you have downloaded this