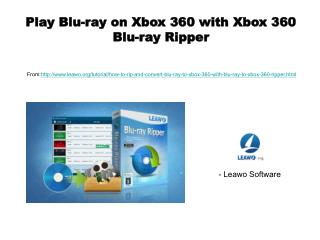 XBOX 360 - . lets get itttttttttttii. by charles murray. background. the inventer of the xbox360 was a company named

Xbox 360 - . by: farewell &amp; stamp. xenon continued…. the heat sink used to cool the xenon is composed of

Xbox 360 - . robert magana. what they were trying to do. they built one of the most advanced gaming system in the world.

Minecraft on xbox 360 - . minecraft is cool. minedcraft rocks. mincraf t is twisted. minecraft. why are villanes in

Xbox 360 Repair - Pro console repair is the leading and most trusted repair solution for xbox360, playstation 3, wii and