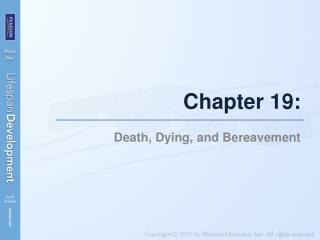 Chapter 19 - . pcs on the internet. you will learn…. about the tcp/ip suite of protocols how to connect to the internet