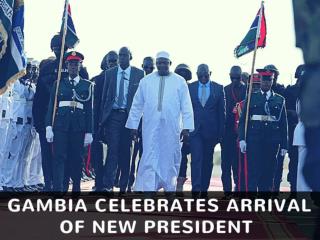 So You want to be President? - . compiled by: terry sams pes. by judith george illustrated by david small.

SYLVIA’S HOLIDAY in the tropical island of Mangrovia - . part one the arrival. hence (adv). atlanta the airport’s

The Presidency - . standard. sscg13: the student will describe the qualifications for becoming president of the united

IN MEMORIAM - . the north carolina federation of the national active and retired federal employees association celebrates

Preparing for a Comprehensive Accreditation Review - . accrediting commission for community and junior colleges/wasc

Preparing for a Comprehensive Accreditation Review - . accrediting commission for community and junior colleges/wasc

Power given to the president is called? - . executive. which article in the constitution covers the executive branch?.