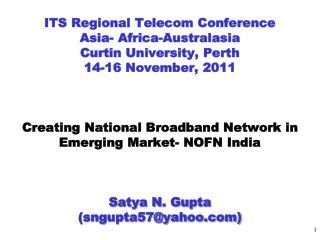 Agenda: - . health it around the nation health it in michigan health it and healthcare reform. 2004 – executive order