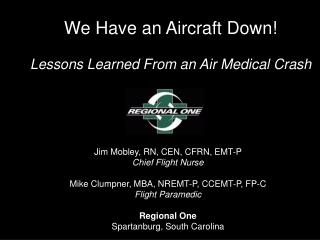 Nurse Delegation Program - . what’s new?. objectives. upon completion of this training, participants will: learn at

The Seven Hats of the President! - . a look at us presidential roles. chief executive chief diplomat chief of state

Nurse staffing for safe patient care? - . why aren’t we there yet ?. the evidence. nursing workload and patient care:

The Register and Roll - . the 1999act established a single register which records all persons that have met the entry to

Mike Tyson - . mike tyson is a retired american boxer . throughout his life, he has experiences numerous peaks and

Flight Controller - . james a. rome tennessee governors academy august 2010. the goal is to simulate a sector. we will do

Flight Nursing 101 What you need to know if you want to be a Flight Nurse - . sharon purdom, rn, cen, cfrn. the history