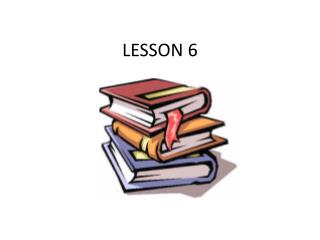 LESSON 6. Possible. Call me tomorrow evening if possible . It is now possible for humans to walk on the moon. Considering Melissa’s weakness in writing, it is not possible for her to help you with your composition. . Adjective