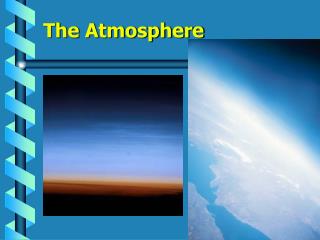 The Atmosphere. BIG Idea:. The composition, structure, and properties of Earth’s atmosphere form the basis of Earth’s weather and climate. Who studies atmospheric conditions?. Meteorologists… that’s who!. How would you describe the difference between WEATHER and CLIMATE ?.