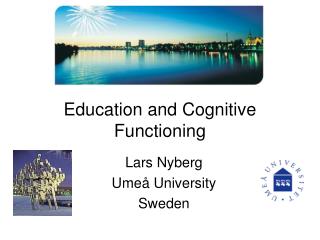 Cognitive and personality functioning - . what are meaningful ways to integrate these two pieces of information? what

Formal education and cognitive growth - . school: what is it good for? (remember school cut-off designs?) reasoning

Cognitive test results and Finalization of the Module on Child Functioning and Disability - . mitchell loeb (with

Stress and Immune Functioning - . an investigation into psychoneuroimmunology by lyndsey white. have you ever had a cold

HCTT functioning - . 10 of jul 2014 progress review hctt and the clusters (achievements and challenges) request for