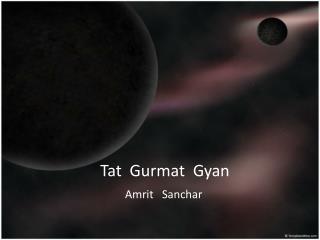 RAT-a-tat-tat - . taking the fight to the rat controllers. who am i. jeremy du bruyn t witter: @ herebepanda , irc :

tat-shop.com - The art , tattoo kits , sterile needles ready to use , pre-dispersed colors for tattoo , machines for

Tit for tat? - . the german 1879 and french 1892 tariffs compared. continental brand of capitalism. the “bad