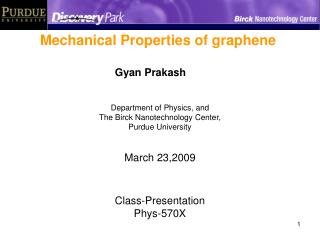 Prakash Poornan Microsoft Expert - Prakash poornan is a man of many talents. over the years with microsoft, poornan has