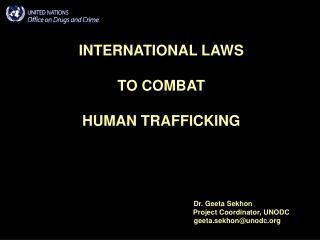 HUMAN TRAFFICKING - . what is human