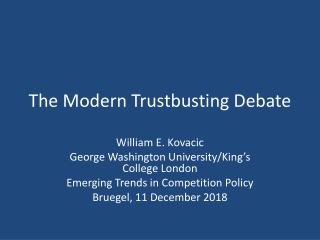 THE GREAT DEBATE - . the giver edition. so hyped for these debates!!!!!. with a partner, discuss:. do you agree with the

THE CONSCRIPTION DEBATE - . australia’s involvement in world war i. conscription in australia. as the news came from

The debate process - . proposition . the proposition is simply what we are arguing about. it is a strict statement that

The Standards Debate - . (. brief overview of the standards. value: “good stuff” that is derived from the resolution.

The Great Debate! - . what it is and how to do it!. basic terms!. debate: a game/discussion in which two opposing teams