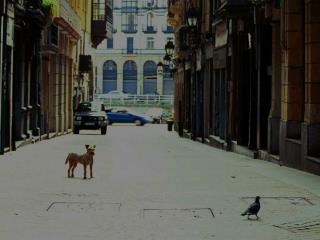 THE IMMIGRATION DEBATE - . revised class schedule. may 28: the immigration debate may 30: the ebullience of brazil june

Topics in the Globalisation Debate 1: Competitiveness; Immigration - . this lecture draws mostly from: krugman (1993)

Walking with the Stranger: Your Part in the Immigration Debate - Biblical mandate to welcome the stranger. when an alien

A Short Legal &amp; Historical Framework for the Immigration Reform Debate - May day, 2006: millions of authorized