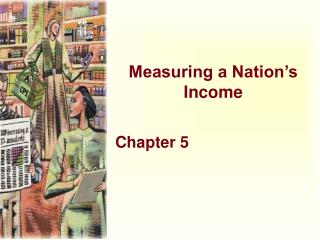 Measuring a Nation’s Income. Chapter 5. Learning Objectives. Describe the origins of macroeconomics and the problems it deals with Describe the long-term trends and short-terms fluctuations in economic growth, unemployment, inflation, and government and international deficits. Income Taxation By Atty. Tony Ligon - . what is income? realized profit or gains inflow of wealth to the taxpayer whether

Starting a New Nation - . trials and errors. the young nation. should the new nation be 13 independent countries or is it

The Book of Deuteronomy “Looking to Thee From Day to Day” - . book of deuteronomy in the old testament. deuteronomy

Citizenship in the Nation MERIT BADGE PROGRAM - . an exploration in the government of the united states. is everyone

National Movement for Righteousness and Transformation (N-MRT) - . god has a purpose for our nation. we can understand