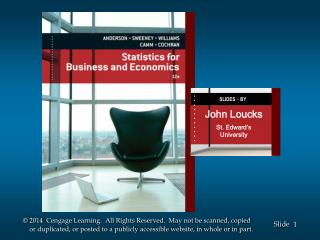 Trisomy 18 or Edward's Syndrome - . by austin scharfstein. how does the disorder occur?. trisomy 18, or edward's

The Wars of the Roses - . the white rose of york. the red rose of lancaster. when edward iii died in 1377, his heir was

Westminster Abbey - . what is it?. westminster abbey, starting with the william the conqueror, is the place of coronation