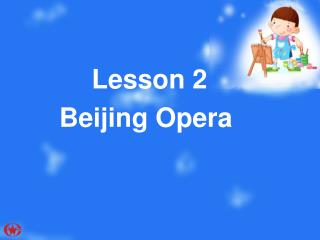 Sydney Opera House - . pia kim. when was the opera house built?. planning for the sydney opera house began in the late

University of Science and Technology Beijing - Modern tools to understand the epidemiology of infectious diseases. lequan