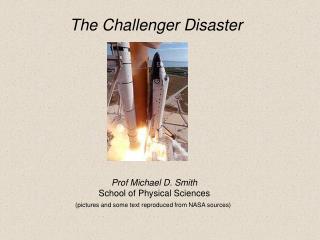 The International Space Station - . this. to. this. 1998-2003 all pictures and text from nasa sources, unless otherwise

Pictures and text taken from: - Today, we will be reading the story “over the fence.” it is about two children, named

Michael A. Nielsen School of ITEE and School of Physical Sciences University of Queensland - Extreme thinking. michael a.

Course Objectives… - . in this course, you will learn how to: capture pictures from many sources enhance your pictures