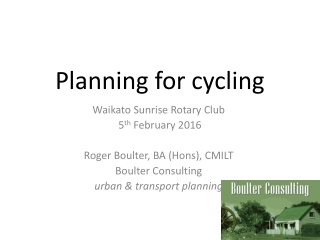 Cycling for Heavy Riders - Check your bike, clothing, and equipment. set everything up as if you are actually going for a

Cycling . - Cycling , also called bicycling  or  biking , is the use of  bicycles for transport , recreation , or for

Vital components for cycling - Cycling as well known is also called bicycling or biking. it is the means of using

cycling - . made by vincent and nina. types of cycling. racing bicycles. cyclocross. utility bicycles. track cycling in a

Seed Cycling for Hormone Balance - If you are suffering from irregular menstrual cycles, pms, or mood swings? learn about

Online Cycling Clothing for Women - Are you a woman who has a passion for bike riding? then, check out our premium

Cycling for health and fun

Cycling cufflinks - The exceptional innovations of this cufflinks are an excerpt of their bicycle and bike chains. the