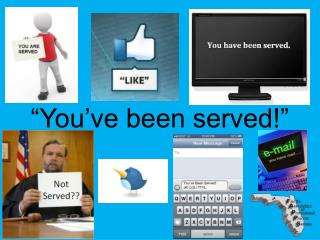 ARTA - . feedback and redress mechanisms. service pledges. please let us know how we have served you by doing any of the

FLUOROSCOPY - . since thomas a. edison invented the fluoroscope in 1896, it has served as a valuable tool in the practice

BAR PARTS AND EQUIPMENT LAY OUT - . the bar itself. the elements in determining the placement, size, and shape of a bar:

ETYMOLOGY OF TRAIN NAMES - . dr. jitendra mulky dahanu road with a lot of help from irfca.org. why trains are given

The American Presidents of the New Republic - . 1789-1825. george washington. elected by first electoral college in 1789.

ORGANIZATION AND ENVIRONMENT - . james d. thompson. the organization in its environment. organizational domain. “the