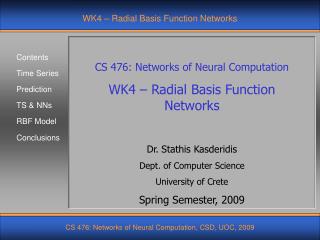 Complex networks are found throughout biology - . can we define the basic building blocks of networks?. generalize the

Animal kingdom - . basis of classification . there are certain features which are used as the basis for animal