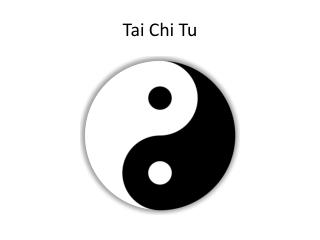 Tai Chi Tu. BASICS OF “YIN” and “YANG”. SEE http://en.wikipedia.org/wiki/Yin_and_yang. The nature of yin–yang. Yin is characterized as slow, soft, yielding, diffuse, cold, wet, and receptive; and is associated with water, earth, the moon, female and nighttime. Taoist Tai Chi - . health of mind and body. “notice that the stiffest tree is most easily cracked, while the bamboo or