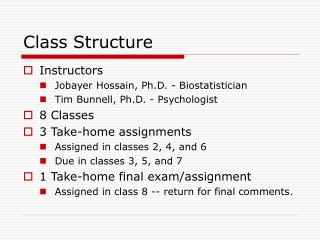 Structure of today’s class - . key question: is capitalism the only route to economic development? - russian via to

British Class Structure 1066 AD - . as seen in. chaucer’s the canterbury tales “the general prologue”. click on the