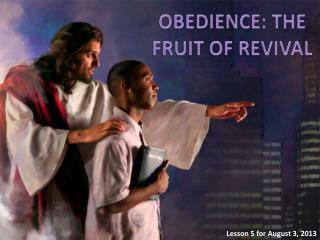 Revival and Reform in the 18 th and 19 th Centuries - . context of revival and reform. gunpowder empires late sunni

The amazing fruit bat… all about fruit bats - . by reed m amuska. appearance… what it looks like . orange colored fur

Fruit Salad - . what is fruit salad?. fruit salad is a delicious, healthy snack or dessert. you can eat it on its own or

The Catholic or Counter Reformation - . revival of the old. revived best features of medieval catholicism and adjusted

Obedience - . by: maria andrade period: 7 mrs. mcelmoyl. what is obedience?. obedience- behavior in response to orders

Conformity, compliance, and obedience - . vs. persuasion doesn’t have to be intentional at least one person affecting