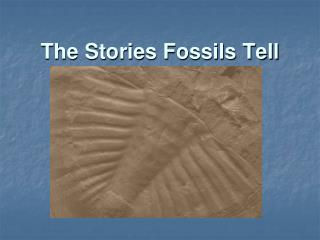 5 Storytelling Lessons From Superhero Stories - Love reading comics? you're not the only one. what about these stories

Unit 7 On Not Answering the Telephone - . 郧阳师专英语系综合英语教研室. background knowledge. the author:

Buddhist Stories and the Dhammapada - . the mustard seeds eating stale food crying for the moon dhammapada verses 1 and 2

Walls tell stories - . by mrs jyothi singh evs class v 2013. courtesy; by mr. pydah,bbsr. some of the famous monuments of

Their Stories: - . tribute to homicide victims. behind the names and faces in our tribute to crime victims are personal

First Road To Learning - . first road to learning. language through stories. questions?. 1. why are stories so useful in