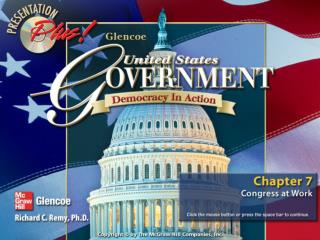 Splash Screen - Chapter 4. demand. splash screen. economics and you. in chapter 4 , you will learn that demand is more