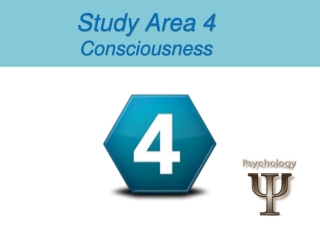 Study area - . the study area can be subdivided into 4 levels of altitude, corresponding to 4 different landscapes:

Study Area 15 - . p sychological t herapies. treatment in the past. mentally ill people began to be confined to