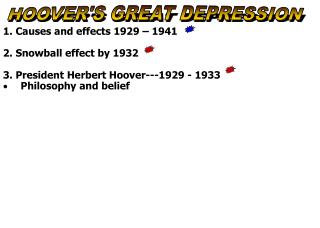 The Stranger by Chris Van Allsburg - . reading comprehension skill. cause and effect. causes and effects are related an

Antipsychotic drugs - . cns drugs. functionally, the cns is the most complex part of the body, and understanding drug