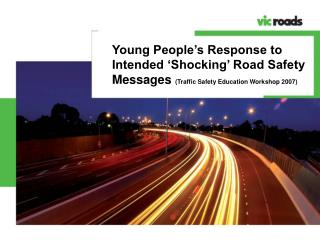 A popular form of health message is the fear appeal – to scare people into change Fear appeals can be effective – only if: properly designed do more than just frighten Fear is multidimensional Pushing somebody to change their behaviour when they are not ready, invariably leads to resistance. Fear Appeals - . fear mongering and the culture of fear &quot;it’s a campaign of fear and consumption…keep people

FEAR APPEALS - . what are fear appeals?. fear appeals are the persuasive messages that emphasize the harmful physical or

APPEALS - . appeal against conviction. generally only by the defendant if he/she is found guilty (but the prosecution can

Fear - . dracula and darwin. agenda. the omnipresence of dracula fear and phobia fear in / and dracula (aristotle, freud,