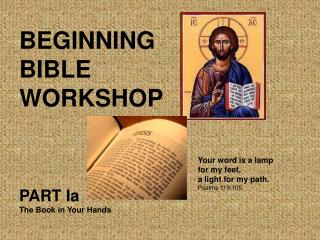 BEGINNING BIBLE WORKSHOP. Your word is a lamp for my feet, a light for my path. Psalms 119:105. PART Ia The Book in Your Hands. Divine Revelation. Beginning to Read the Bible - . typology and genesis: the antediluvian period. typology. a biblical type is a person,

Beginning - . how cleavages relate to factions where the tensions came from. a year later. process pictures 2009. what

Beginning - . question. how do i make the perfect shot in basketball? is there a method to the skill or is it just luck?.

Beginning - . the band xero formed in 1996 and went under that name until singer mark wakefield left band was known as

Beginning - . chapter 6 46-304. review. in chapter 5 we discussed how you prepare to work with your client. in this