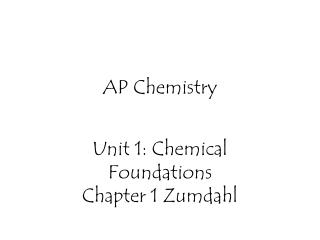 Week 13 Chemistry - . nuclear chemistry. write the learning target. warm up: 4 minutes. stay in your own seat. you should

Organic Chemistry - . what do we mean by “organic” chemistry? what do the following things below have in common?.