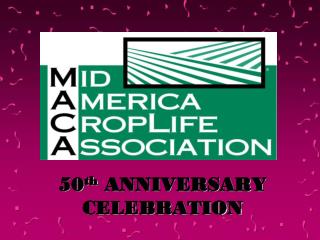 50 th ANNIVERSARY CELEBRATION. “Our Members Are The Agricultural Chemical Professionals Who Serve Those Who Feed The World”. MIDWEST AGRICULTURAL CHEMICALS ASSOCIATION 1985.

Best Popular Hairstyles - Women like doing everything to improve their nature and beauty. looking fashionable and

International Year of Astronomy 2009 (IYA) - . world-wide celebration of astronomy, its contribution to society and

Welcome to the 2007 - . 2007. the merrill lynch shootout , which is hosted by world golf hall of fame member greg norman,

How To Politely Decline Gifts On Your Anniversary Invitation Card - The planning of a wedding anniversary celebration,