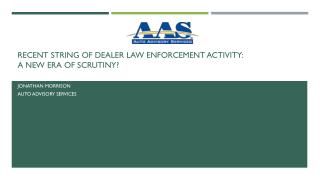 History of Law Enforcement Principles of LPSCS - . police in a democratic society. the police are entrusted to serve and

The Wave Equation - Special topics: partial differential equations motion of a string imagine that a stretched string is