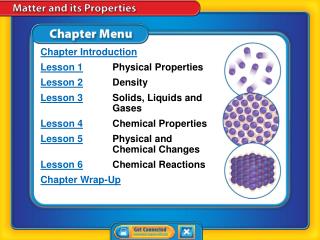 Power Practice for use with Vocabulary Power Plus for the New SAT - . book three 21 lessons 315 words. introduction to

Chapter 4: Introduction to PL/SQL - . guide to oracle 10 g. lesson a objectives. after completing this lesson, you should